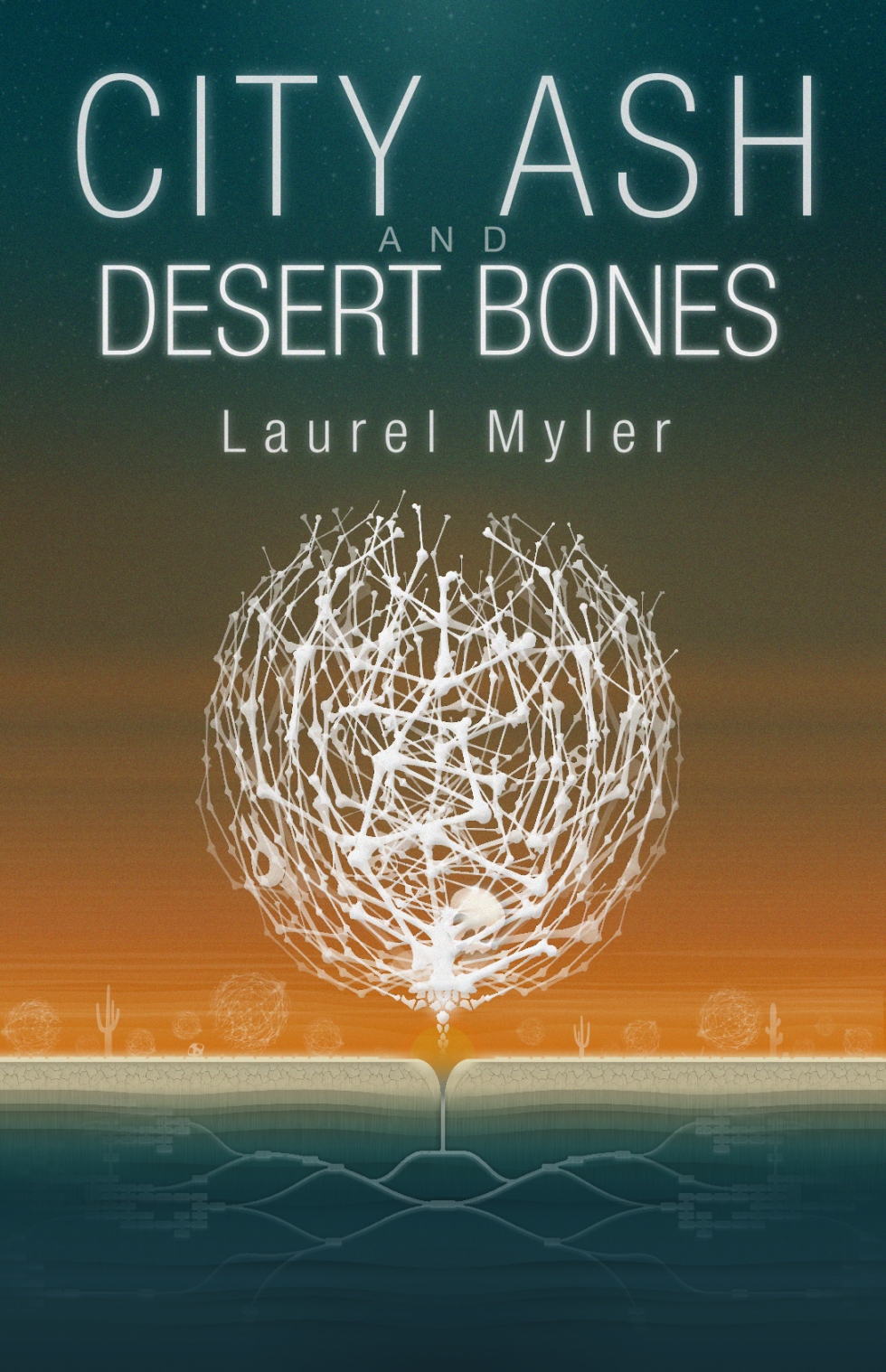 From the back cover of City Ash and Desert Bones

300 years in the future the world is run by the Theocracy and the Apostles are their representatives. The tiny, dusty and ironically named town of Big City has never seen Apostles until the newly deputized team, Reesa and Joule, are given their first assignment—get to the bottom of the town’s untapped oil reserves. Reesa and Joule are a married couple, supposed to have been matched perfectly by the Theocracy, and she is eager to do her duty while he is dismayed at the backwater, Old West-style location they find themselves in.

Just as Big City belies its name, so do nearly all appearances in this small town. Efforts to find out what’s going on there are thwarted by the mayor and citizens alike. Soon they discover that the quaint false front of the town hides a terrible truth—it’s under siege by creatures known as Takers. The town has placed their faith in Tombstone, a stoic straight shooter, but even he can’t keep everyone safe. As the bodies begin to mount Reesa strikes out on her own only to discover that she is at the center of the biggest lie of all.

“Laurel Myler’s explosively energetic vision of our dystopian future ignites our deepest fears, challenging us to contemplate what it means to be human, what physical and spiritual resources may be required to survive when the ones we most love become murderous biohazards. In a world this dangerous and unpredictable, a hero must be a deadly sniper willing to perpetrate ethical extermination. Vividly imagined and emotionally resonant, City Ash and Desert Bones transports us from chaos to grace, finally offering an unexpected savior, a woman born from many others, a beautiful monster whose disparate fragments of memory compel her to make the ultimate sacrifice. This disturbing, redemptive tale is a journey to the depths of the soul, a harrowing adventure that inspires us to interrogate our capacity for love and mercy, our understanding of social justice, and the limits of our compassion.”
—Melanie Rae Thon author of Silence & Song and The 7th Man 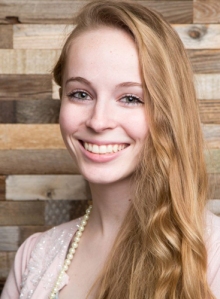 Laurel Myler is a graduate of the University of Utah where she studied Psychology and Latin. Her hobbies include watching TV, playing fetch with her cat, collecting model ships, and eating sushi. On the weekends she moonlights as a Howard Jones impersonator. Her work has been performed at Westminster College and the Great Salt Lake Fringe Festival. This is her first novel.

According to The Daily Utah Chronicle, “Myler is a woman on a mission.” Read more about her stage play, honors studies, and more at  http://dailyutahchronicle.com/2016/07/26/myler-is-a-woman-on-a-mission/.