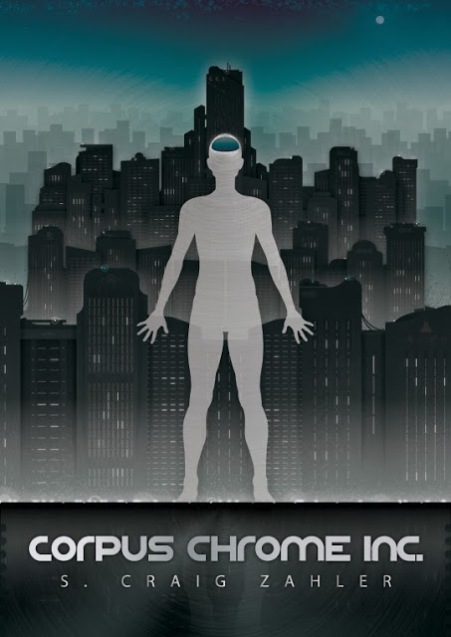 Who should be given a second chance at life?

Decades in the future Corpus Chrome, Inc. develops a robotic body, dubbed a “mannequin,” that can revive, sustain and interface with a cryonically-preserved human brain. Like all new technology, it is copyrighted.

Hidden behind lawyers and a chrome facade, the inscrutable organization resurrects a variety of notable minds, pulling the deceased back from oblivion into a world of animated sculpture, foam rubber cars, dissolving waste and strange terrorism. Nobody knows how Corpus Chrome, Inc. determines which individuals should be given a second life, yet myriad people are affected. Among them are Lisanne Breutschen, the composer who invented sequentialism with her twin sister, and Champ Sappline, a garbage man who is entangled in a war between the third, fourth and fifth floors of a New York City apartment building.

In the Spring of 2058, Corpus Chrome, Inc. announces that they will revive Derek W.R. Dulande—a serial rapist and murderer who was executed thirty years ago for his crimes. The public is horrified by the decision, and before long, the company’s right to control the lone revolving door between life and death will be violently challenged….

“Zahler’s a fabulous story teller whose style catapults his reader into the turn of the century West with a ferocious sense of authenticity.”